Will you take on the DENS Sponsored Sleepout challenge? 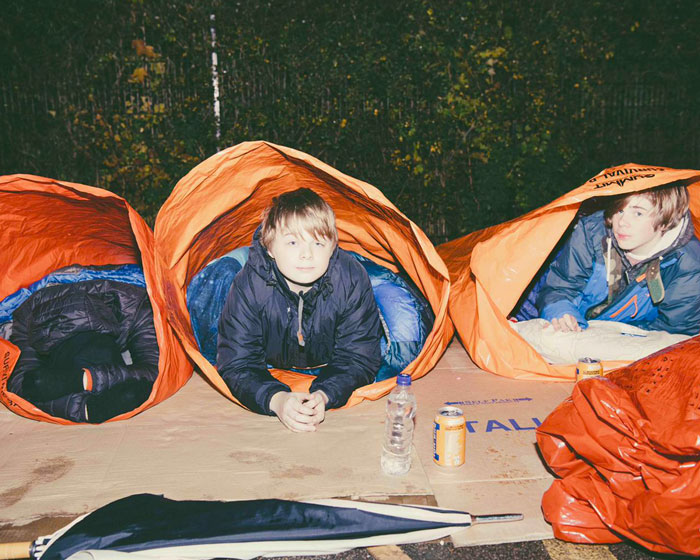 DENS is thrilled to announce the return of its Sponsored Sleepout event on Friday 26th November.

Taking place once again at The Hemel Hempstead School, the charity is challenging people from across Dacorum to swap their cosy bed for a sleeping bag and put themselves in the place of those sleeping rough in the cold winter months and throughout the year. 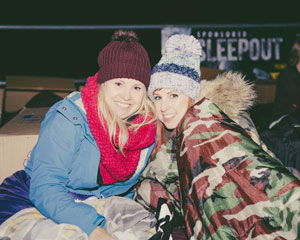 Attendees will have the chance to kick off their weekend in style at a silent disco hosted by DENS, before braving a night under the stars; with everyone given a light to shine as a symbol of hope for those facing homelessness, poverty and social exclusion.

The Sponsored Sleepout is open to all, including friends, families, businesses and community and faith groups. Every penny raised from the event will help rebuild the lives of vulnerable individuals and families in Dacorum.

This year, DENS will also be offering an action-packed, virtual two-hour broadcast for those who are unable to attend the event, but still want to take part in their own Sleepout at home by spending the night anywhere but their bed.

Imagination Technologies, the world-renowned semiconductor company based in Kings Langley, is kindly sponsoring the event and a team of their staff will even be taking part. The company has also committed to a longer-term partnership with DENS in support of the charity’s vital work. 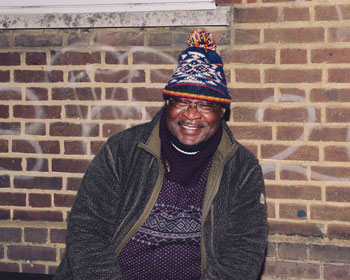 Simon Beresford-Wylie, CEO at Imagination, said: “DENS is an incredible charity that has been making a real difference in our local area for almost 20 years. The past year has created even greater challenges than usual and shown just how important their work is. We’re proud to sponsor the Sleepout and will be taking part on the night, helping the charity to raise crucial funds to continue its great work.”

Nicky Maxwell-Braithwaite, Corporate & Community Fundraising Manager at DENS, said: “It’s such a great feeling to bring back our flagship event to the people of Dacorum. The Sponsored Sleepout is the perfect opportunity for the community to come together and do something amazing to help local vulnerable people.”

Registrations for the DENS Sponsored Sleepout are now open at www.dens.org.uk/sleepout.