1 million vacancies and counting – how do you attract and retain staff post-Covid? 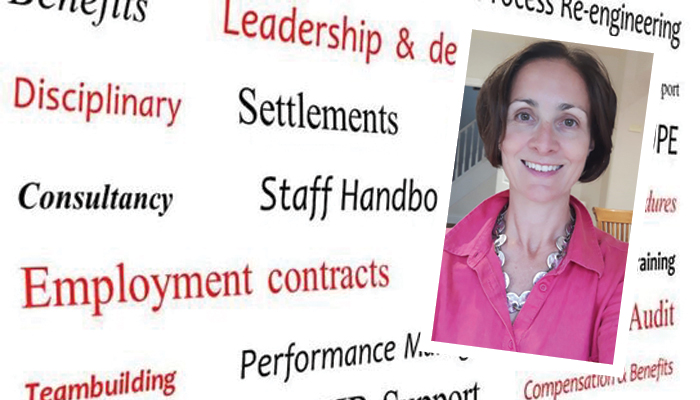 This time last year we were all talking about a surge in unemployment. The furlough scheme had been extended for a third time and the vaccine programme hadn’t yet started. My editorials back then were focused on remote working, engaging your workforce over Zoom and managing carefully any return to the office. At the time there was a nervousness about huge potential restructure and redundancy programmes.

The reality a year on is that those issues didn’t really materialise. The bounce back for the economy has been quicker and bigger than even the Bank of England and the OECD forecast. On the face of it, that’s great news but in reality it presents UK plc with a problem they didn’t anticipate: whilst Employers have plenty of positions to fill, and plenty of people want work, the vacancies available don’t match what people are prepared for or want to do. So what’s going on?

Most people I speak to come up with the same three factors affecting the ever growing number of vacancies:
• Delayed impact of Brexit
• Global pandemic
• Furlough

Brexit ended the free movement across Britain’s border for European workers – this means patching any staff shortages with quick overseas hires just became a whole lot harder! Many European workers went back to their home countries when the pandemic hit and it’s no longer easy for them to move freely between Europe and the UK. This has hit the hospitality industry particularly hard. Have you noticed that, whilst we’ve all been enjoying going out eating and drinking over the summer, we’ve also been experiencing long wait times due to staff shortages? Friends of mine tell me that whilst on holiday in Cornwall this summer lots of establishments were temporarily closed due for this very reason and were only opening for either lunch or dinner service.

On top of this, it seems the pandemic has also caused people to re-evaluate their work lives and reject a return to normal. Hundreds of thousands of people have left jobs to study. The proportion of people who are out of the work force because they are studying is the highest it’s been since the early 1990s. Others have sought out more flexible and less taxing work with better benefits. More still have decided they’d prefer to be their own bosses and have started micro businesses within their communities.

If you are trying to recruit right now your job is tough. It’s about offering fulfilling jobs, promoting your workplace as attractive, providing the right pay and benefits, supporting flexible working and proposing a working culture that supports employees and allows them to flourish and develop. If you’re thinking of any of the items on that list, then you’re talking my language! And if you’re not sure where to start – I’d be happy to help ☺

This is not legal advice and is provided for general information only. © Ruth George HR Consulting.

Is your business ready to live with COVID?

Have you fallen out of love with your employer