Campaigning for 20mph speed limits outside schools in Herts 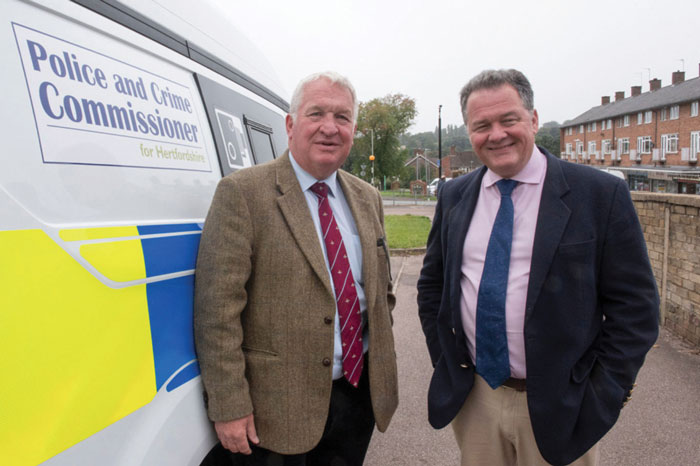 As a former Road Safety Minister and former firefighter, I believe it is time to use technology to save children’s lives and enforce a 20mph speed limit outside all primary schools in Hertfordshire. We all know that school drop-off times can be busy and chaotic. Young children can easily run into the road and drivers can often be tempted to make dangerous manoeuvres to pass parked cars. I am calling on Hertfordshire County Council to introduce 20mph speed limits outside all the county’s primary schools. These limits can be enforced with average speed camera technology which will be self-funding from those who break the law and risk the lives of those we need to protect.

Evidence clearly shows that as speed increases it significantly increases the chance of being injured or killed in a collision. Evidence also shows that most accidents resulting in pedestrian injuries or death occur in built-up areas.

A recent study of pedestrian injury and car impact speed shows that at 20mph there is a 1.5% chance of being fatally injured, yet at 30mph that increases to 8%.

I have spoken to the Police and Crime Commissioner, David Lloyd, and he is supportive.

20mph speed limits are already in force in many areas and I’ve seen for myself where average speed cameras have been with minimal disruption as no major road works for road humps and the like are required.

With regard to enforcement, yes the police will continue to enforce speed limits, but with the help of the new cameras, lives will be saved.

I urge all those involved to pull together to make this happen.

Santa Back on Track! Dates and routes can be found here!

Menopause and the workplace

“I love it when a plan comes together.”