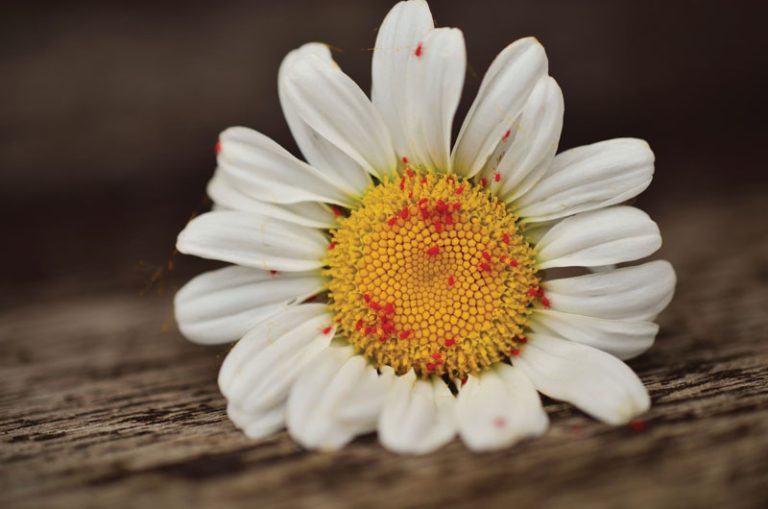 Warmth and protection – just what most of us need, plants too – but sadly now that the warmer weather has arrived, plants growing in the protected environment of a greenhouse or conservatory are especially likely to suffer attacks from a whole host of pests and diseases. If you want to get on top of the situation it is essential to act promptly, and what better way than to try to tackle some of the more common pests using biological controls? They work well, provided you have not been using chemicals in your greenhouse or conservatory too recently, and can refrain from them once your green controls are in place.

Biological controls may sound high-tech, but they are actually a straightforward and great way to sort problems out, as you are simply introducing tiny creatures in to control the pests – and of course it means there is no need for chemicals and therefore no chemical residues left on edible crops either. They’re safe for humans, pets and wildlife too!

There are great controls for many outdoor pests, including slugs (Nemaslug), chafer grubs and leatherjackets, and one control with a wide range of vegetable-crop pest controllers in it.

If vine weevils are the bane of your life there is a nematode control that can be watered on to the compost of edible or ornamental plants. This is best used in spring and autumn because higher levels of the grubs are around at that time. It is easy to apply using a watering can and is not too expensive either.

In greenhouses, red spider mite and glasshouse whitefly numbers soon build up as the weather gets warmer, and your plants are quickly wrecked if you don’t take action to stop the pests in their tracks. Whitefly also have a nasty habit of producing a very sticky excreta called honeydew and this causes a sugary layer to appear on the plants, often followed by black mould growth known as sooty mould. I’ve used a tiny parasitic wasp, Encarsia, with great results. This extremely small wasp lays her eggs in the young stage of the whitefly (often called the whitefly scale), killing it in the process, and then new Encarsia wasps hatch out of the parasitised whitefly scales. Provided there are some whitefly in the greenhouse, and as long as temperatures average 10C (50F), it works a treat. 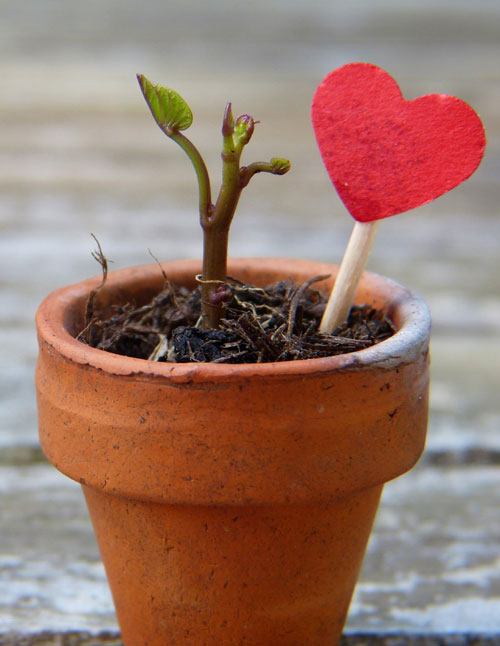 Red spider mites (which cause that minute but densely packed flecking on the plant foliage, often followed by browning and dieback) are so tiny that they are difficult to spot unless you have sharp eyesight, and you may only notice the devastation they cause. These pests thrive in the warmer drier conditions likely to prevail a little later in the year, but they can be controlled biologically too with a predatory mite known as Phytoseiulus. This may be tiny but it has a voracious appetite for all the life stages of the red spider mite and can be introduced as long as average temperatures are about 16C (61F).

You can also get biological controls to get to grips with other common greenhouse and conservatory pests, such as aphids (greenfly and blackfly), scale insects and mealy bugs. It really is a good way to keep pests down and provided you follow the instructions this truly environment-friendly (and gardener-friendly too!) method takes some beating, so why not turn over a new leaf this year and let biological controls do the work for you?

All the controls mentioned above are available from most biological control suppliers.