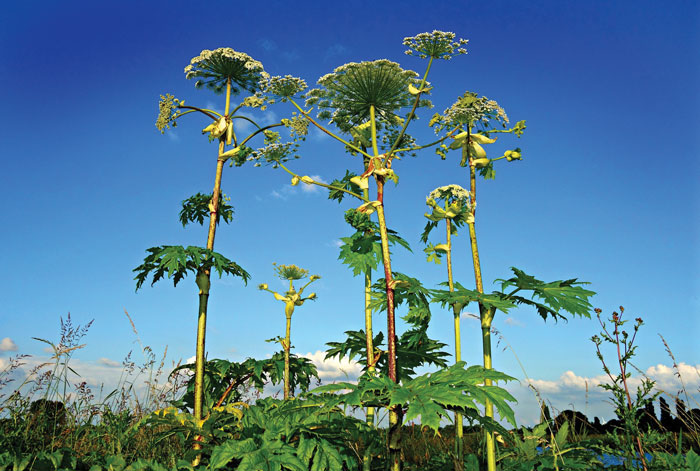 We all know that gardens are good for us. The effects of gardening on mind and body have been well-documented in terms of mental and physical health, as well as the increased possibilities of social interaction that can arise through tuning in to the outdoor world. Indeed, the biophilia hypothesis explains the huge benefits to be gained from making connections with nature. But there are also a few dangers out there and it’s wise to consider any potential hazards too!

Some plants are harmful and it’s essential to know which are poisonous for people and pets. If you are intent on creating a sensory-type garden or your outside space is a playground for pets and kids, for example, it’s important to make it as safe as possible. Animals and young children tend to explore the world around them using their senses of touch, smell, taste and sound; they are not quite so tuned in to sight.

Some plants will cause a slight upset stomach but others are capable of damaging organs if enough is eaten. A few plants are extremely poisonous and can even cause death, although this is very rare.

Toxic plants
We are designed to eat produce including fruit, vegetables and herbs. Some need to be cooked before consumption, whilst others can be eaten raw. Potatoes, for example, should never be eaten raw because they contain potentially toxic compounds called glycoalkaloids which are non-digestible. Brussels sprouts can cause too much gas in the intestines if eaten raw. It’s worth bearing this in mind if your child likes to grub about in the allotment or kitchen garden. The leaves of rhubarb are highly toxic and even the leaves of tomatoes will cause gastro-intestinal distress. We love to eat the stems of asparagus, but the little red berries are toxic.

Pets such as dogs and cats are unable to consume some foods that are fine for humans. They include grapes, which can cause renal failure, several members of the onion family including leeks, and some mushrooms.

Some of the most poisonous plants in the UK