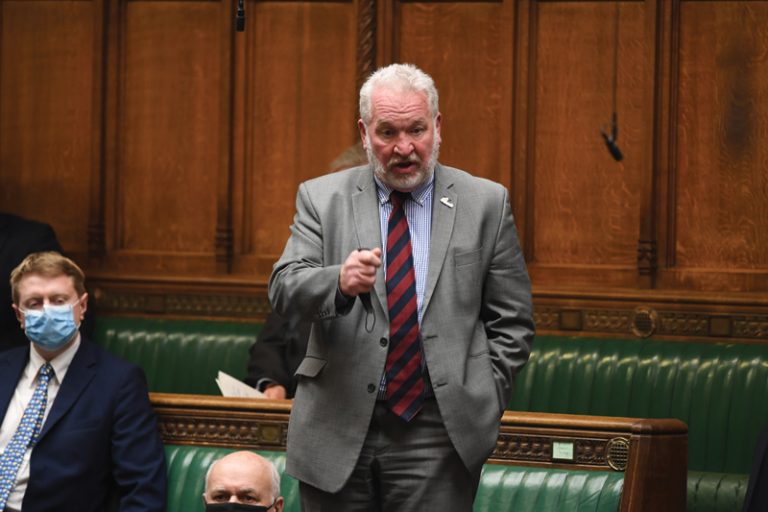 I was in the Commons recently for the Government statement on building safety, specifically the need to fix unsafe cladding and reduce the impact on leaseholders who are currently in the position of being expected to pay for something which is not their fault.

I welcome the apparent change of direction on this but there are details that need to be ironed out. Leaseholders who have already paid should be refunded. Many have already forked out thousands on repairs and the costly ‘waking watches’. There is also the problem of leaseholders’ rights with regard to building insurance. Leaseholders pay into the policies but can’t claim. We still have a way to go on this.

Also, this past month, the Government has halted the rollout of new all lane running (ALR) smart motorway schemes until 5 years of safety data is available. This is good news, and something I have called for, but doesn’t go anywhere near far enough. It seems illogical to pause the rollout of new ALR sections on the basis that more safety data is needed, but allow existing sections to continue to operate. Either we are happy that ALR is safe or we’re not.

I was the Minister at the Department for Transport in 2010 when the Government concluded the M42 trial of all lane running. The M42 trial had emergency lay-bys at 600m intervals, and the trial worked well as at this distance the next lay-by is always visible. We were also promised radar detection to identify stopped vehicles and immediately shut down lanes.

It seemed like a relatively easy way to add much needed capacity to our motorway network.

Since I left the Department, I’ve had massive concerns and we now know we were misled. What we’ve seen is a mutation of all the promises around safety and we still don’t have the safety devices that were promised.

When the Highways Agency (now Highways England) rolled out the programme they lengthened the gap to in some cases to well over a mile and a half. The promised radar has only been installed in two very small sections. This is not acceptable.

People are being killed and seriously injured on these roads, and it should never have happened.

British motorists deserve our roads to be the safest network in the world, and they need Highways England to do what they were told to do.