The Joke’s on us! 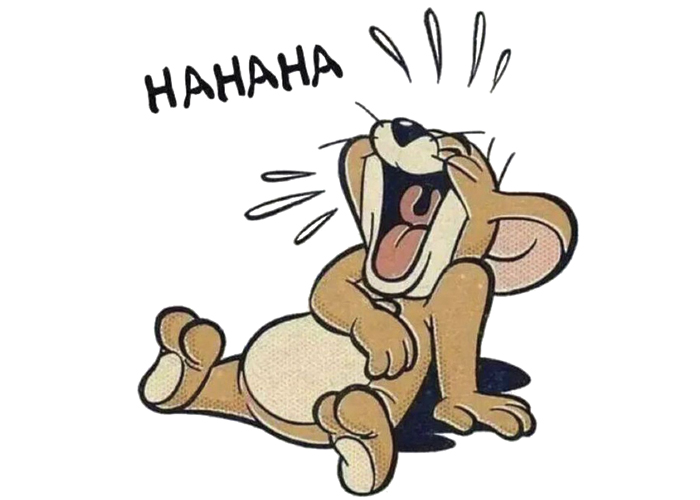 I’m departing from the traditional choir theme this month. I hope to be able to update about our future plans in the May edition.

In the meantime, here are some funnies that have been doing the rounds among us. It started with a question on International Pirates’ Day from Rufus’ five-year old son.

What is a pirate’s favourite animal?
The Aaarrrdvaark.!

Then came ‘bar’ jokes shared on the choir’s Facebook page.

Shakespeare walks into a bar. “Get out.”, shouts the publican. “You’re bard!”.

A ghost walks into the same pub. The barman says, “Sorry, we don’t serve spirits here”.

The past, present and future walked into a bar. It was tense…

A man walks into a bar
‘Ouch!’

A pantomime horse walks into a bar. The barman says “would you like a pint?” The horse says, “no, two halves”.
And finally, and appropriately, in came one on a musical theme.

C, E-flat, and G go into a bar. The bartender says, “Sorry, but we don’t serve minors.” So, E-flat leaves, and C and G have an open fifth between them. After a few drinks, the fifth is diminished, and G is out flat. F comes in and tries to augment the situation, but is not sharp enough. D comes in and heads for the bathroom, saying, “Excuse me; I’ll just be a second.” Then A comes in, but the bartender is not convinced that this relative of C is not a minor. Then the bartender notices B-flat hiding at the end of the bar and says, “Get out! You’re the seventh minor I’ve found in this bar tonight.” E-flat comes back the next night in a three-piece suit with nicely shined shoes. The bartender says, “You’re looking sharp tonight. Come on in, this could be a major development.” Sure enough, E-flat soon takes off his suit and everything else, and is au natural. Eventually C sobers up and realizes in horror that he’s under a rest. C is brought to trial, found guilty of contributing to the diminution of a minor, and is sentenced to 10 years of D.S. without Coda at an upscale correctional facility.”