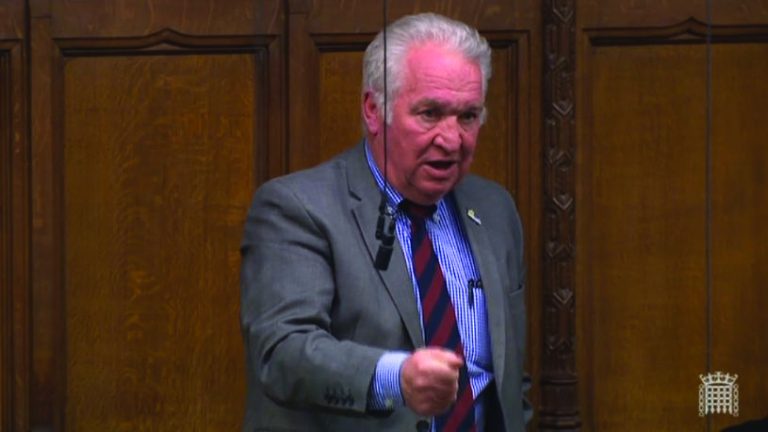 So, the West Herts Hospitals NHS Trust has decided to push ahead with its plans to rebuild on the Watford site – no surprise there – this is despite the promise made in March to take a “fresh eyes” approach. Projected costs are now over £1 billion, yet the Government has made it clear that only up to £590 million is available. Not sure how that is going to work out.

I find it completely incomprehensible to be honest. Anyone who knows anything about construction will tell you that building on a greenfield site is easier and cheaper than redeveloping an existing site that has to be kept open for business.

Local campaign groups have done a fantastic job putting together a strong case for building on a new site, but the Trust just will not listen.

I’m not in favour of any particular site, but there are a number of good sites out there – that are available and convenient for Watford, as well as being accessible for Hemel Hempstead and St Albans. We want a new hospital on a new site accessible to all areas of West Hertfordshire. All we need is some common sense from the Trust.

I wrote to the Trust Chairman to express campaigners’ anger that the Trust is fixated on Watford and their letters are ignored, but the Chairman responded:

“We freely admit that the board has a fixation. It is not, as your letter suggests, the Watford site per se. It is safety. Our intention is to be firmly on the path to major improvements before safety is compromised.”

He later stated:
“Whilst residents may agree or disagree on the best solution, the decision rests with the Board, which is ultimately accountable for the quality and safety of the care provided by West Herts Teaching Hospitals NHS Trust. Furthermore, we stand by the information on which past decisions were based and on which recommendations in the current board papers are made.”

I will continue to use every avenue open to me to highlight the madness that the Trust is proposing to spend huge amounts of money redeveloping on a wholly unsuitable site.

I tabled an Early Day Motion in the new Parliament calling for a new hospital to be built on a greenfield site in West Hertfordshire.

Early Day Motions are tabled by MPs to raise awareness of an issue they are concerned about and to bring it to the attention of Government Ministers.

The Trust is about to experience a high turnover of senior staff at the highest level with the CEO, Deputy CEO and Director of Acute Redevelopment all about to leave their posts. Now is not the time to push through a flawed and rushed decision.

This must be challenged.